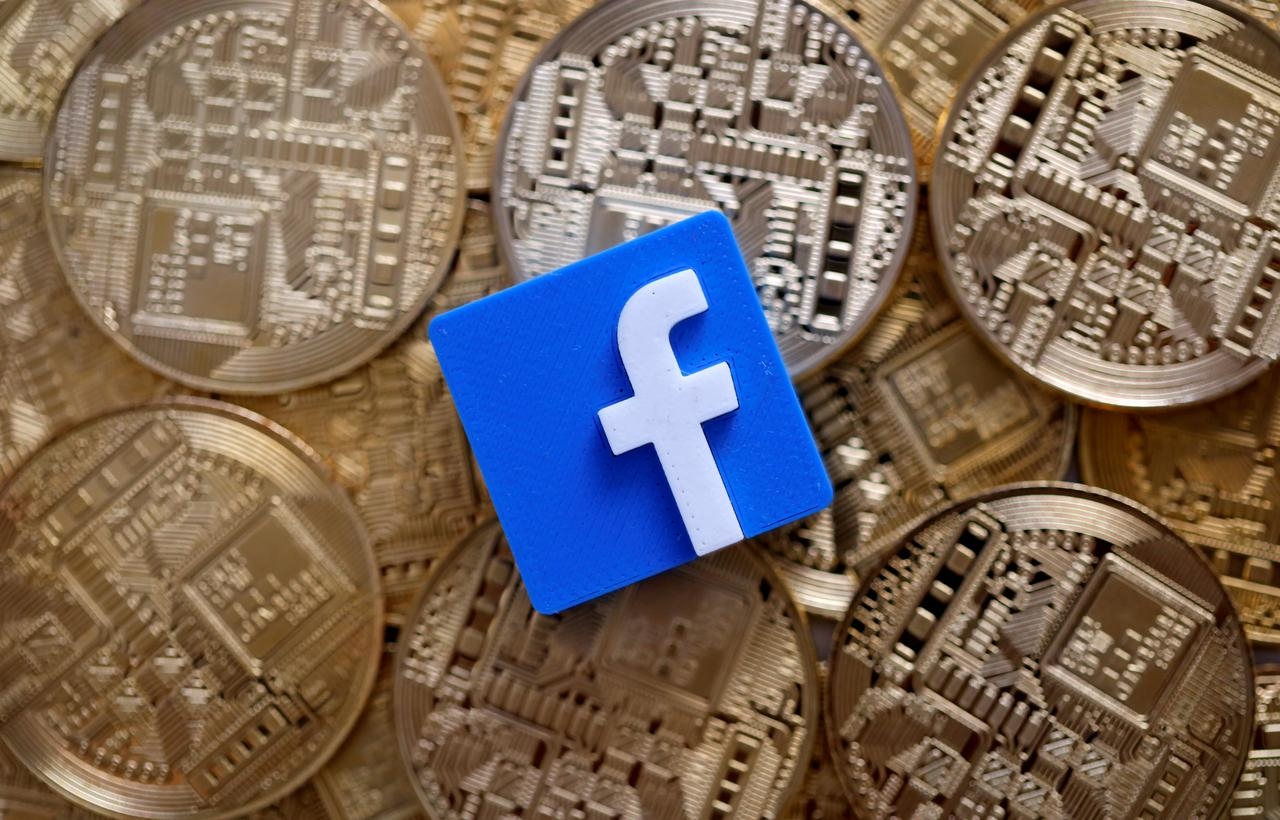 The project of stablecoin Libra can soon expect dramatic changes.

Facebook, together with partners, is considering changing the Libra model to include many currencies, including national currencies in the system, Bloomberg writes with reference to sources familiar with the situation. It is expected that this will help to reduce the fears of the authorities, actively opposing the company’s encroachment on their monetary monopoly.

Initially, it was assumed that Libra will become a single global digital currency. Relatively stable assets, such as the dollar and US government bonds, the euro, the Singapore dollar, the British pound and the Japanese yen, should have been included in her basket. To ensure Libra, it was planned to use reserves fr om these financial instruments, and its cost would correspond to their market rate.

According to the new plan, Libra will to a greater extent be a payment system based on several coins. According to sources, such coins can be tied to the US dollar, euro, etc. They also said that the Libra Association will present an updated plan in the near future, but asked not to give their names, as the model may still be revised.

One source claims that no one is going to write off the idea of creating a single global currency. The new plan is more likely to be an extension of the original plan than its reduction, he added.

“But if the redesigned Libra is more of a payment network than a single global cryptocurrency, the average American consumer may not see much difference between Libra and existing payment systems managed by PayPal Holdings Inc. or a variety of fintech startups that seek to directly transfer money around the world, ”says Bloomberg.

According to sources, even the updated Libra can be recognized as “systemically significant” and subjected to checks by the US Federal Reserve for compliance with equity requirements, as well as stress testing.

UPD: Some information is published by The Information. According to its sources, Facebook will indeed issue individual tokens tied to national currencies. They will be integrated into his own Calibra wallet, which was originally conceived as a mechanism for working with the Libra token. At the same time, the launch of the wallet and tokens was postponed from June to October. The company expects to integrate the wallet into the WhatsApp and Messenger applications. At the first stage, the service will be available in a limited number of countries wh ere tokens tied to local currencies will be issued.

The Libra Association, for its part, will continue to develop the Libra stablecoin tied to a basket of national currencies, The Information adds. Whether Facebook plans to return to work on this version of the project is unclear.